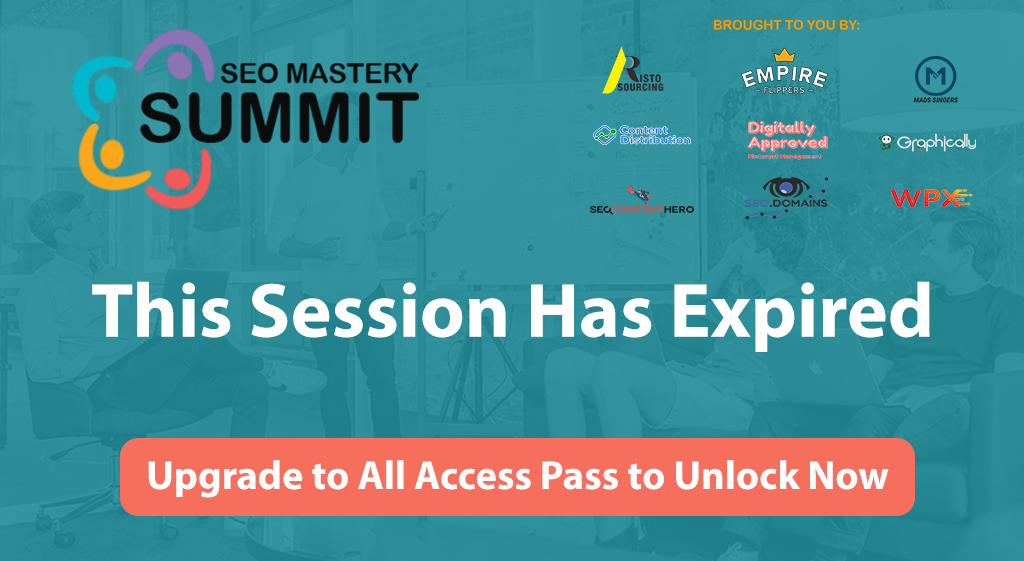 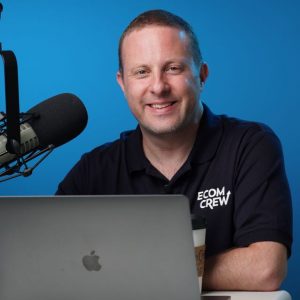 I’ve been involved in online marketing for over 10 years. During the poker craze of the early 2000s, I ran one of the largest poker affiliate companies in the world with over 60 employees (I even owned part of the Canadian Poker Tour!). After Black Friday (the day congress basically made it illegal for Americans to gamble online) I ventured into ecommerce with Treadmill.com. I sold that company in 2014 and have since then started multiple other ecommerce brands with total revenues over $7million annually. Today I’m based in San Diego but I’ve lived throughout the world including Las Vegas, the Cayman Islands, and out of a Class A motorhome while touring North America.

Brought To You By 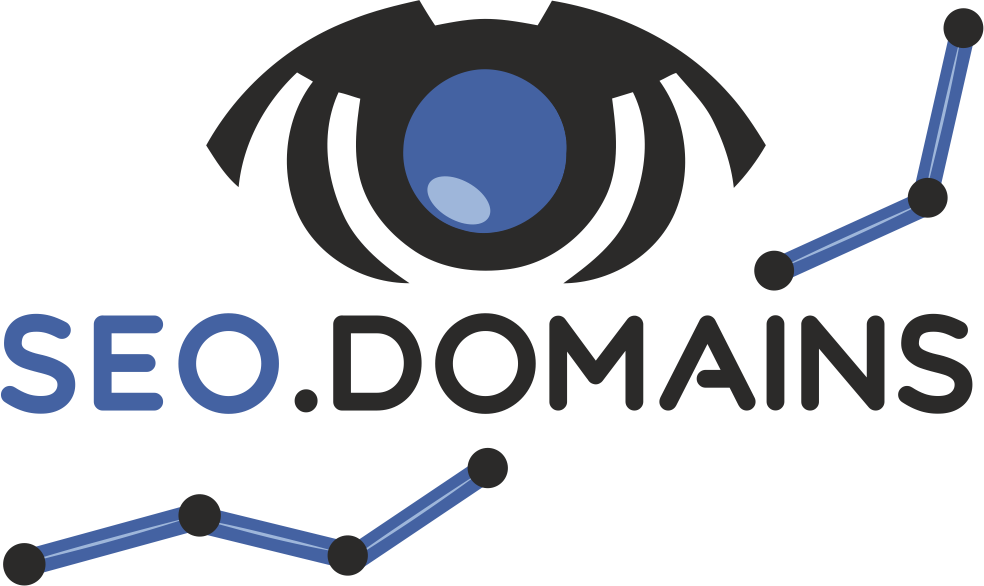 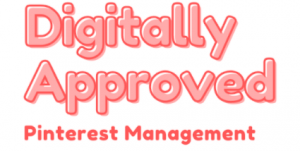 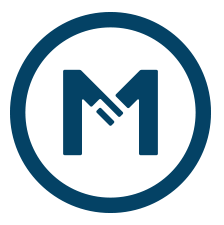 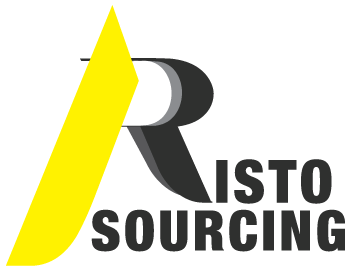 (Free for a limited time only)

By signing up for SEO Mastery Summit you consent to receiving regular emails from me Mads Singers with updates, SEO tips along with exclusive offers. You can, of course, unsubscribe at any time. View our Privacy Policy.